She supplemented the scant available material with her own fieldwork, trudging around the ruins of the sometimes remote slate barracks and recording them in photographs and plans.

The first, Apologia, describes the personal motives and convictions which frame the subject area. The second, From Allegory to Archetype, is an essay which explores in depth five areas through which language and architecture may be observed in meaningful interaction; namely structure, memory, philosophy, criticism and translation.

Drawing on the links between communities and their cultural heritages, Magdziarz proposed a scheme for a library, workshop and archive carved into a form that tells a traditional Finnish Folktale. 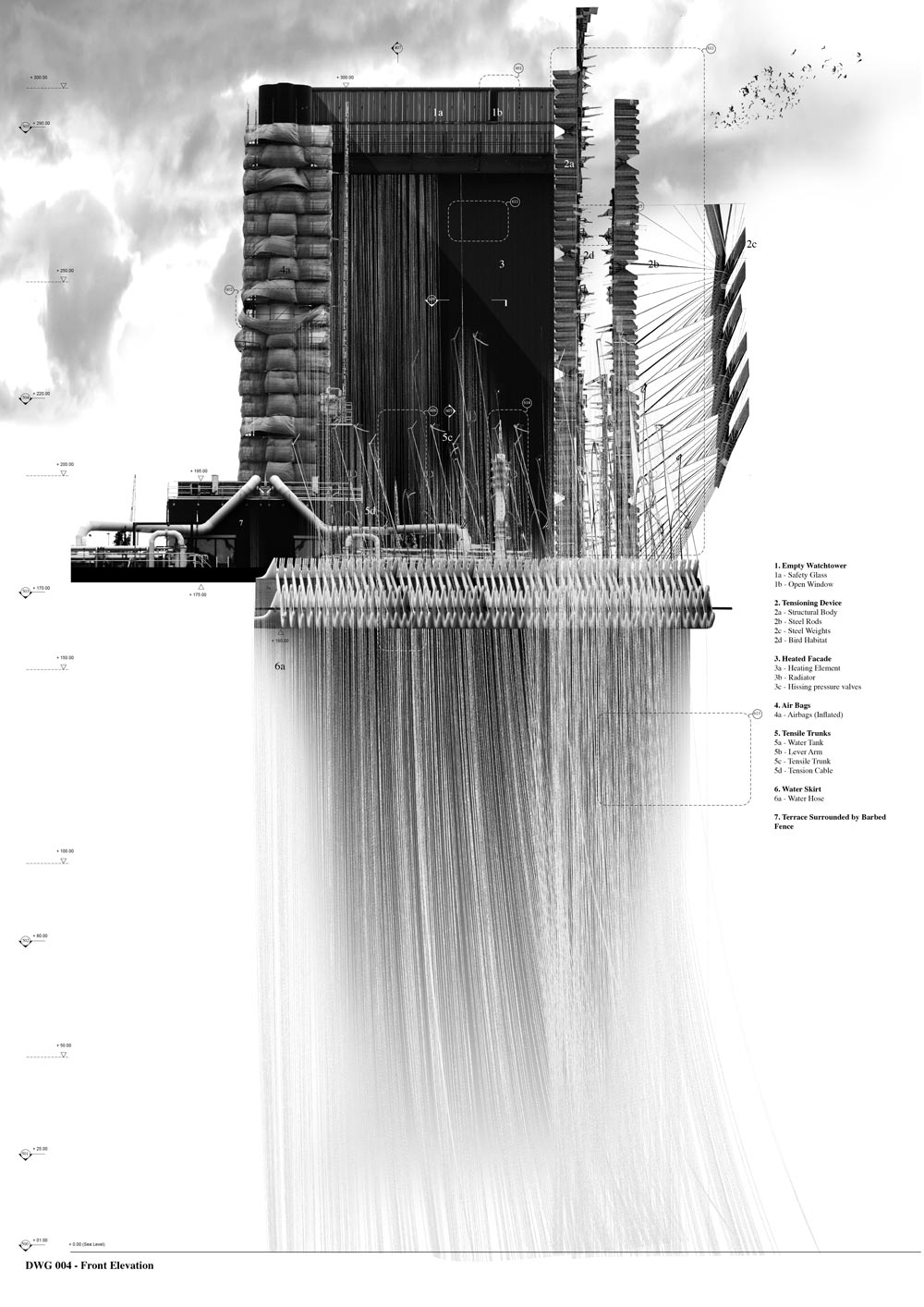 These were a sharp contrast with the stone houses built for the managers. The project examined the preservation and dissemination of memory, and the role architects can play in this.

Latest updates. Construction was akin to dry stone walls, with few if any architectural embellishment beyond the occasional slate drip-stones over doors and windows. 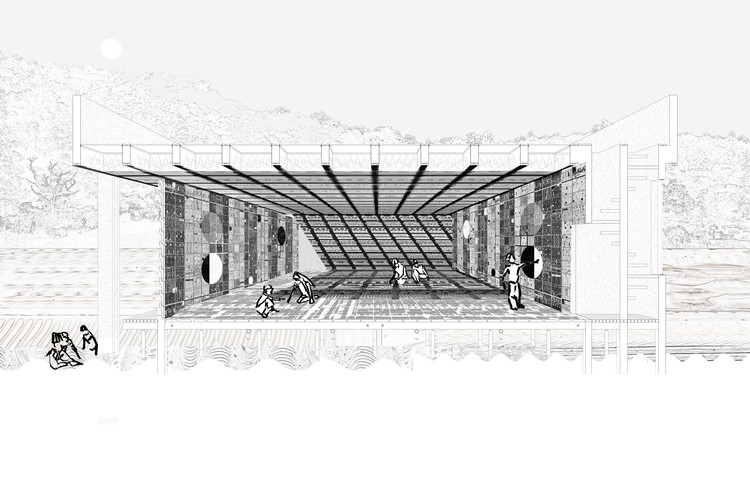 The methodological structure of the thesis is reflected in its eventual presentation as a series of five pamphlets; each documenting a distinct stage within the overall process of enquiry.