But those were just a handful of examples. But code, Lamport argues, was never meant to be a medium for thought. In practice, it allowed you to create a realistic model of your problem and test it not just thoroughly, but exhaustively. 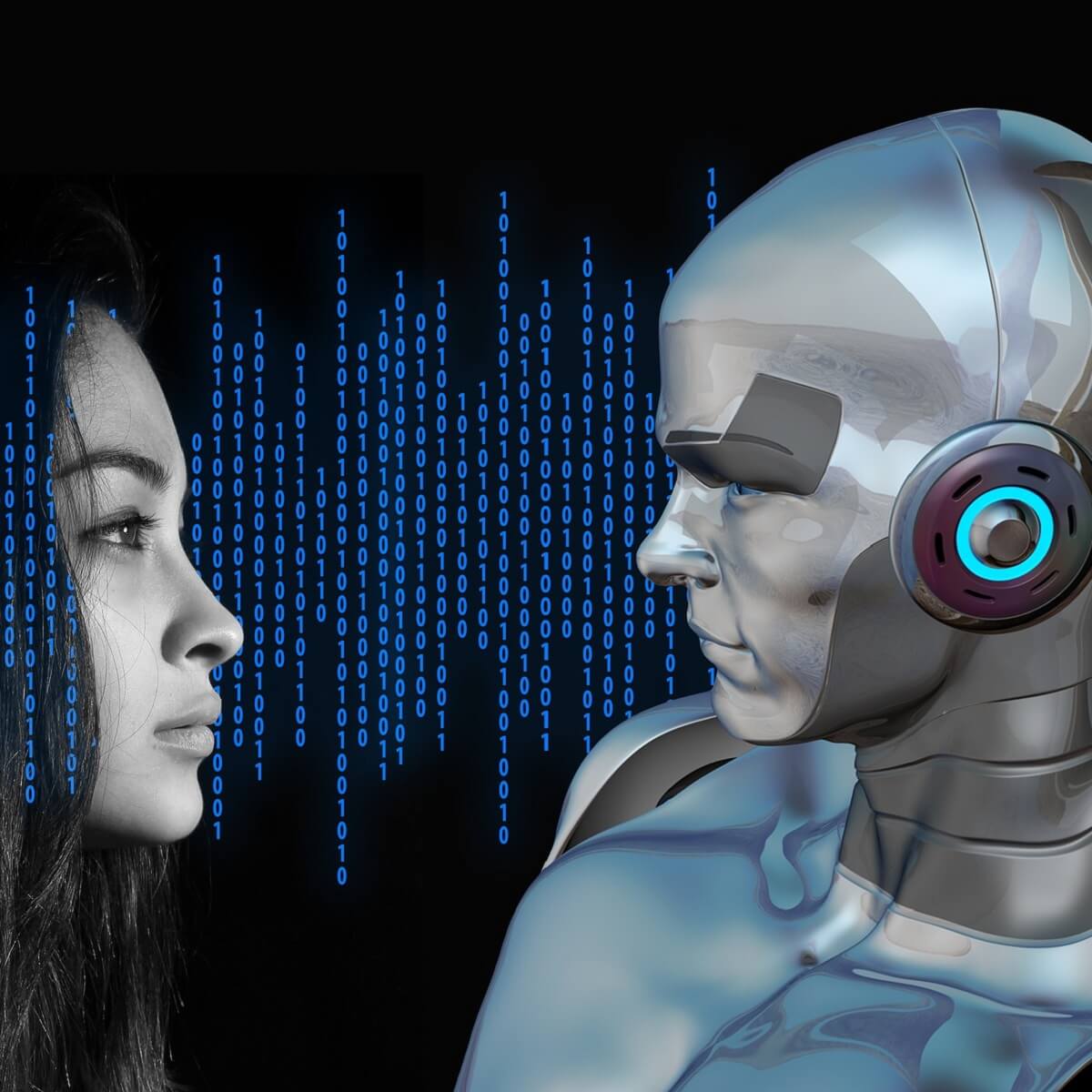 Much of the benefit of the model-based approach comes from being able to add requirements on the fly while still ensuring that existing ones are met; with every change, the computer can verify that your program still works.

They like code. All code is written in monospace even though it is harder to read than normal fonts. A memo or speech is direct and to the point. DataBot has the fantastic features of customizing itself based on your preferences that include voice, language, name, and behavior. More or less, if you need a service that handles simple sentences and limited vocabulary, any one of these works great.

So the students who did well—in fact the only ones who survived at all—were those who could step through that text one instruction at a time in their head, thinking the way a computer would, trying to keep track of every intermediate calculation.